I come up with the most original, most creative, most fun, most cool three-person costume set of all time. I put tons of thought into how, and what. I craft things. I collect things. I put together costumes for me, for my husband, for my infant son. My creations are the worthiest of the Pinterest-worthy creations.

After a relaxing day with well-timed naps and feeds, we head out at the perfect time of dusk, with my parents and my sister-in-law and her two kids and my brother’s girlfriend and their puppy, to trick-or-treat around our not-so-new-a-year-later neighborhood.

Everyone comments on how cute we all look, how awesome it is that there’s a theme, that we all “go together.” We meet our neighbors, we catch up, we have a great time.

Joey is well-behaved, and happy, and never wants to take off his awesome costume, and is never unhappy or the slightest bit fussy or fidgety.

The night ends with Joey going to sleep easily and without fuss, and my husband and I spend the evening pigging out on candy and enjoying some adult drinks with family and friends.

But I spend zero time on creating a three-person costume set, because work and still trying to get settled in our house and busy every weekend and blah blah blah and who has time for that, anyway? I don’t even put any thought into buying overpriced commercially-sold costumes, because still don’t have time and because, hey, money ain’t exactly overflowing around these parts.

My cousin posts in her hometown’s Facebook page three days before Halloween and a really nice lady offers up a cute lion costume, sized 6-12mos, for free. I take it and hope it fits!

My husband’s bad knee, forever problematic since his car accident in 2006, is causing him severe pain, but I don’t have the time or money to buy or throw together any kind of sensible costumes for either of us, anyway. I tell my poor, sore, Halloween-hating hubby that all he has to ever do every year is hand out candy. I reassure him it’s fine, because it is. He doesn’t have to love the holiday, just has to answer the door so we don’t become the weird neighbors who lock the door and leave the lights off. 😉

After a sleepless night followed by a one-hour-nap-and-not-enough-coffee kind of day, I throw on my newest Bruins jersey (with the name of a player who doesn’t even play for them anymore) and wrestle Joey into his costume. He fights me because he’s obviously overtired. Outside we go, with only my mom and my brother’s girlfriend and their puppy, because “scheduling” trick-or-treating around an infant on a napping strike is evidently impossible and my sister-in-law is still hours out from arriving.

We walk the block. I overcome my fear of speaking to anyone I don’t know and introduce myself and my baby to at least 50% of the people in our little cul-de-sac. There are a good amount who are kind enough to chat for a few minutes, thankful that they’ve finally met me, understanding of the chaos of a new house and a new baby. There are a small amount who comment that the previous owners never said anything to them about their move, and I make a mental note to be wary of them. (There must be a reason, right?) And there’s the house in which two old ladies reside and they offer their services as babysitters. One house where a strange man tells me he’s handing out candy for his father-in-law who lives there, “alone, but he’s a nice man, but he’s not coming out here.” And then there’s the one house with the doors closed and a plastic cauldron full of candy left on the stoop. Well, okay then.

Thankfully, Joey is as sweet as ever and doesn’t fuss one bit, though it’s a battle to keep the lion’s mane on his head—and necessary, because the air is chilly with an almost-November bite to it. His little ears alternate between being rosy with warmth and freezing to the touch. My arms ache as I swap him left to right, right to left, all twenty-plus-pounds of my little chunk of lion adorableness. I assure every door-answerer that I don’t need the candy, I’m just there to meet people, but manage to get a handful or two of candy in Joey’s orange pumpkin.

We get back to the house an hour later, and Joey’s calm dissolves the second we walk into the house. Fussing, crying, fighting the diaper change, leading to a bottle feeding in the darkness of the bedroom and laying with him in my arms as he finally sleeps. My sister-in-law comes with the kids, whom I see for maybe three minutes before they leave with their father. She leaves shortly afterward, because it’s been ten hours since I pumped last. Dinner with my parents is late. Joey wakes after an hour and refuses to go to sleep until close to midnight. The day is finally done as the final minute of October passes by and the first minute of November begins.

Babies are unpredictable. You build things up more in your head than they will be in real life. If you embrace the moments as they happen, you’ll have fun. Make compromises, let things go, allow the day to be what it is. 🙂

I hope everyone had a safe and happy Halloween! I know I did, in spite of it all! (And, most importantly, so did my husband. And so did my son! I think.) ❤

I Would Love to Hear Your Thoughts! Cancel reply 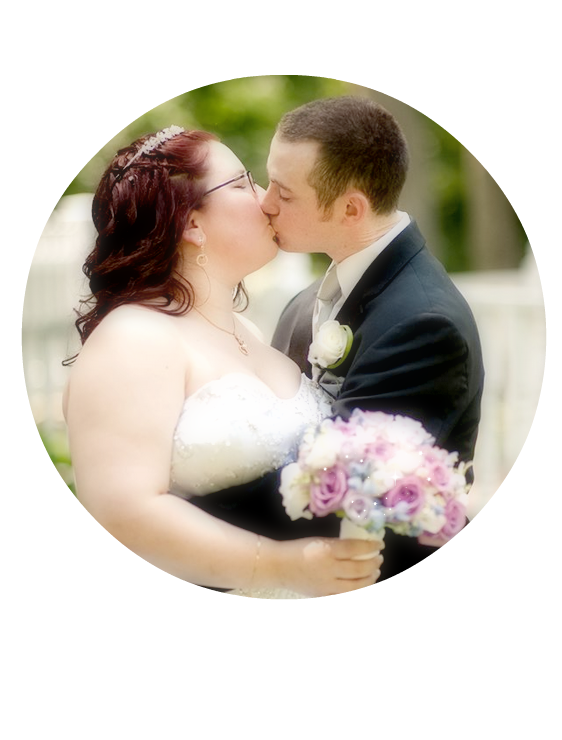 Welcome to the blog of a Boston chick (can I still call myself a chick?) in her late 20s on being a military spouse, graduate student, editor, and (not-so-new) mama after loss/infertility. Thanks for reading!

Motherhood & Everything Else in 140 Characters or Less

© Samantha K and "Motherhood & Everything Else," 2016. Unauthorized use and/or duplication of this material without express and written permission from this blog’s author and owner is strictly prohibited. Excerpts and links may be used, provided that full and clear credit is given to Samantha K and "Motherhood & Everything Else" with appropriate and specific direction to the original content.
Tara Murphy Sullivan

Banker by Day, Writer by Night

an indulgent blog about indulgence

Drinking it all up, one cup at a time

The latest news on WordPress.com and the WordPress community.

A Parenting and Lifestyle Blog with a Dash of Geek

Just Stop Trying and It Will Happen...

Barren and blogging about it. Don't be jealous.

Ramblings of an (In)Hospitable Womb

Life after infertility as a new n paranoid mom

A SNAPSHOT OF MY WORK

A look at what I have been up to. See what's new with Kristin Robinson Photography. Please visit my website for more information.

“Be who you are and say what you feel, because those who mind don’t matter, and those who matter don’t mind.” -Dr. Suess

My experience of recurrent miscarriage, reproductive immunology and other infertility stuff